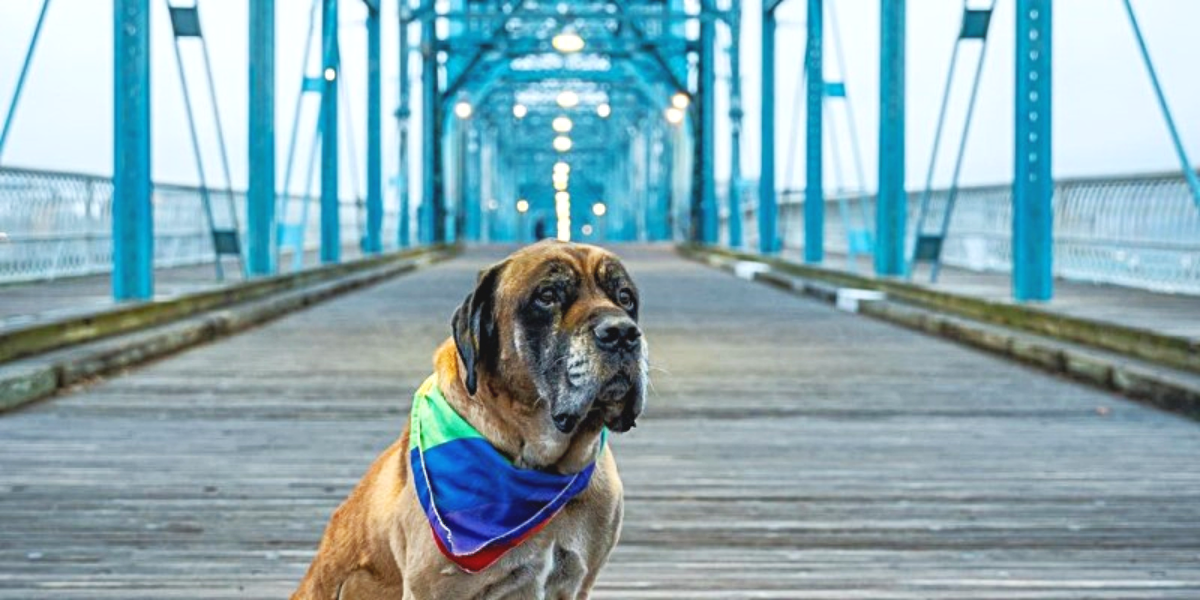 The weather is finally getting warmer, so it is time to get outside! Let's bring our furry friends with us to explore the city. Whether you are a Chattanooga native or a visitor, there are plenty of restaurants, parks, and hotels where you can spend time with your beloved pet.

Fri
,
May 20
@
Major Event
Arts & Culture
Business & Startups
Community & Festivals
Outdoors & Recreation
Sports
May
Experience Ruby Falls in a new light! Discover the wonder of the cavern like Leo Lambert in 1928. During this after-hours specialty tour, the cavern and falls are illuminated only with hand-held lanterns. Rock formations and shadows take on intriguing dimensions as elite guides share stories exclusive to this tour. You'll hear the sound of the thundering falls before you see it as a system of pulleys and lanterns light the waterfall to create a moment you'll always remember.
Cost: $
39.95
Ruby Falls

Sat
,
May 21
@
7pm
Major Event
Arts & Culture
Business & Startups
Community & Festivals
Outdoors & Recreation
Sports
May
If you think that you've already heard it all when it comes to heavy music, you just haven't heard Wage War.
Cost: $
23
The Signal

Are you up for some outdoor activities? Let's look at parks and attractions in Chattanooga where you can spend time with your pets:

Many restaurants and cafes in Chattanooga have comfortable dog-friendly patios so you can enjoy the meal with your dog by your side:

Hotels to Stay at with Your Pet

Travelling with your dog, cat, or racoon? These hotels welcome you and your furry friend offering everything for a comfortable and memorable stay:‍

Learn more about Chattanooga, TN, its attractions, food, and other resources

Your guide to the city of Chattanooga

Learn more about Chattanooga, TN, its attractions, food, and other resources